In order to compete in the employment market, employers in the 90s searched for creative options to attract new employees and retain present ones. What they came up with is casual Fridays or dress down days. They may have borrowed it from a Hawaiian tradition that started in the city of Honolulu in 1947. Businesses in the city of Honolulu allowed their workers to wear the Aloha shirt part of the year. By the 60s the term “Aloha Friday” was born. The trend for casual dress had made its way to California as the computer industry blossomed in the 70s. The very first computer “geeks” are often cited as the first to bring casual dress to the professional work place. In 1975 John Molloy criticized harshly businesses that were allowing men to wear the infamous leisure suit in place of a formal suit. A series of Levi Strauss & Co. surveys were quoted during the 1990s to show the rise of casual business dress. By 1992, 26% of businesses in the United States reported offering at least one casual day. Companies allowing casual dress every day rose to 33% in 1995 and 53% in 1997. Today, 90% of all US companies have a casual day of some kind, 1/3 of all companies allow casual clothing every day, and more than 40% of all companies have expanded their casual dress options in the last three years.

The modern business casual dress code is tricky and depends on the business. For the financial area or banking, casual is bit more on the formal side. Try apparel that’s different than the traditional business suit, but still appropriate for a boardroom like blazers, oxfords, vests, ties, and scarves. In a less high tech field, Golf shirts rein supreme, as well as denims, chambray shirts, fashion fleece, sweaters and turtlenecks. The trick is to coordinate your separates into a polished look that is suitable for your profession.
Smart companies that recognize the value of high morale and a strong brand image will often give branded apparel for holidays, special occasions, and as incentives that can be worn on casual days. This allows them to set the standard for casual dress for their company culture.

http://www.greatbuyshirts.com offers the lowest priced screenprinting and embroidery in Pittsburgh. GreatBuyShirts.com offers all the latest styles of corporate apparel to bring your team together or show them how much they are appreciated. We are Pittsburghs number one source for quality screenprinted t-shirts and apparel. 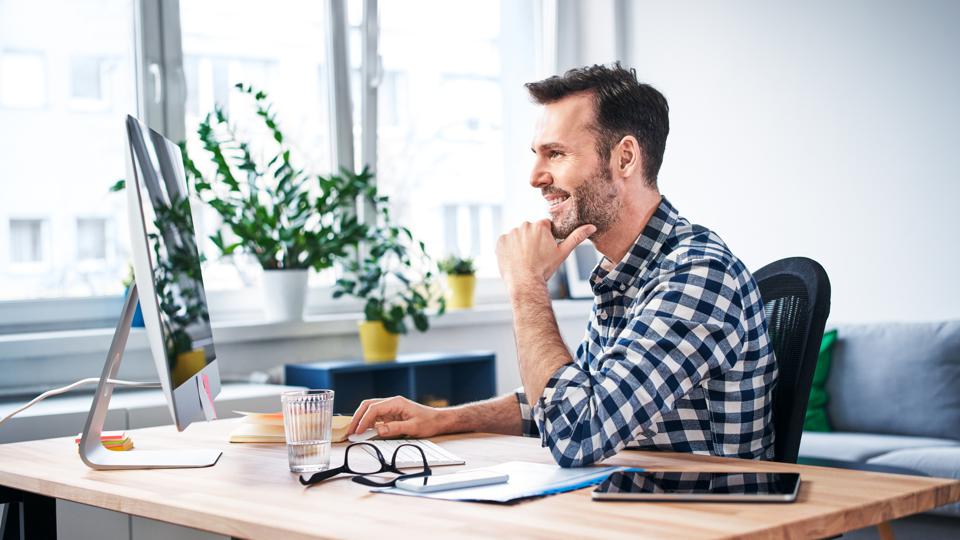 Next Post Proper Business Attire
We use cookies on our website to give you the most relevant experience by remembering your preferences and repeat visits. By clicking “Accept All”, you consent to the use of ALL the cookies. However, you may visit "Cookie Settings" to provide a controlled consent.
Cookie SettingsAccept All
Manage consent